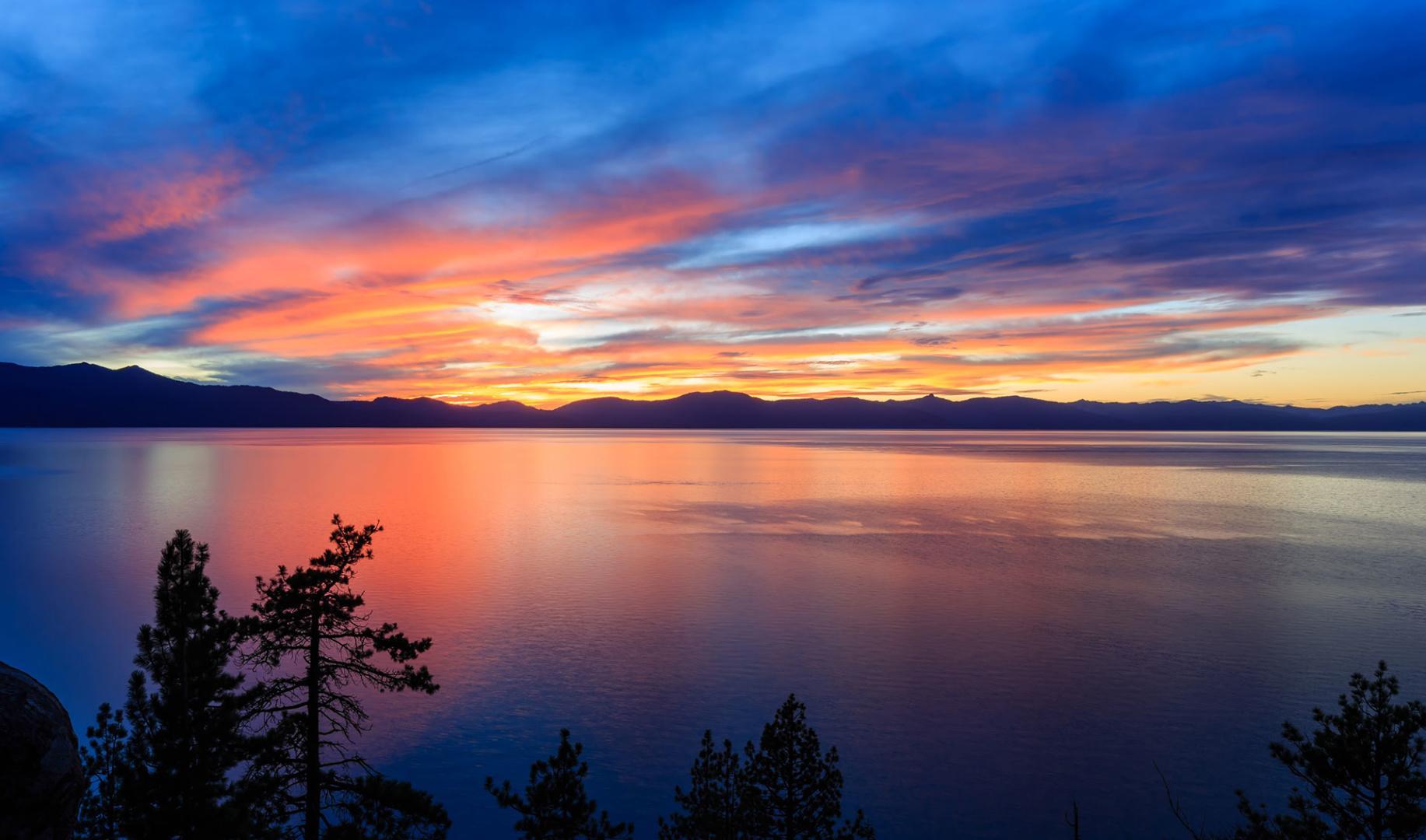 There’s no doubt Lake Tahoe is gorgeous to look at, but there’s more to this amazing place than meets the eye. A lot of visitors ask us, “What makes the lake and the Lake Tahoe area so special?” There’s so much that we can’t possibly answer that question in a single blog post or just one conversation. However, we can share some fun facts about the area that will blow your mind!

Lake Tahoe, the largest alpine lake in North America, is about 1,644 feet deep. To put that into perspective, you could completely submerge the famous Empire State Building in New York, which stands at 1,454 feet at the tip. It’s the second deepest lake in the United States and one of the deepest in the world.

2. Lake Tahoe is in two places at once.

That sounds impossible, right? Nope! Approximately 2/3 of the lake is in California and 1/3 is in Nevada. We think it’s pretty cool that we share such an amazing natural landmark with our neighbors in Nevada.

3. The lake could cover the entire state of California in water.

There are approximately 36.15 cubic miles of water in Lake Tahoe — or approximately 39 trillion gallons. According to Keep Tahoe Blue, that’s enough water to cover a flat area the size of California with 14 inches of water. It’s also enough to supply everyone in the United States with 50 gallons of water per day for five years!

5. Tahoe South gets enough snow to cover a three-story building.

According to U.S. Climate Data, South Lake Tahoe sees an average of 408 inches of snow — or approximately 34 feet. Generally, a building story is about 10 feet, which means there’s enough snow to cover a three-story building. Of course, that’s just the average — 500+ inches of snow has been known to happen. The snowfall is what makes Lake Tahoe such an amazing place for skiing, snowboarding, and other winter fun.

6. The water is almost as pure as drinking water.

The water in Lake Tahoe is 99.994% pure, according to the Tahoe Fund, and considered one of the purest large lakes in the world. Commercially distilled water is 99.998% pure, so it’s pretty darn close. Lake Tahoe was designated as an Outstanding National Resource Water under the federal Clean Water Act. Learn more about how we’re doing our part to protect Lake Tahoe’s natural landscape.

Experience the natural beauty of Tahoe for yourself!

We may be biased, but we definitely think Lake Tahoe is truly something special. It’s one of those “you have to see it to believe it” kind of places. Besides the natural beauty, we call it a year-round playground because there’s always fun attractions and things to do.

We hope you’ll join us soon and experience all crystal clear waters, scenic mountains, and fun for yourself. Lake Tahoe Resort Hotel is a premier hotel in Lake Tahoe located right in the center of the action. 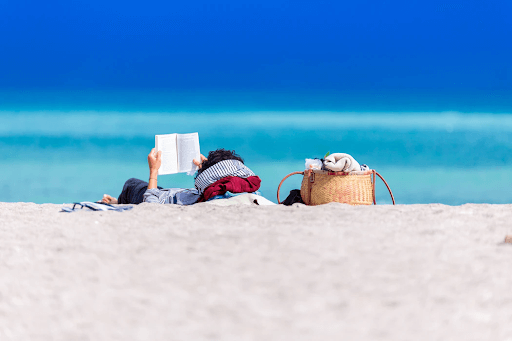 How To Have The Most Stress Free Vacation In Lake Tahoe

With back to school looming, a never-ending list of house chores and summer commitments, we all could use a vacation to Lake Tahoe right about now! Something about laying in that warm sand and hearing the sparkling blue water crash to the shore just makes everything else melt away. Experience Lake Tahoe This Summer With These 5 Exciting Water Activities

When things heat up in Lake Tahoe, it’s time to hit the water! There’s no better way to spend a summer day in Lake Tahoe than cooling off in the crystal clear waters There’s plenty of great beaches and swimming spots in the area — but that’s not all. 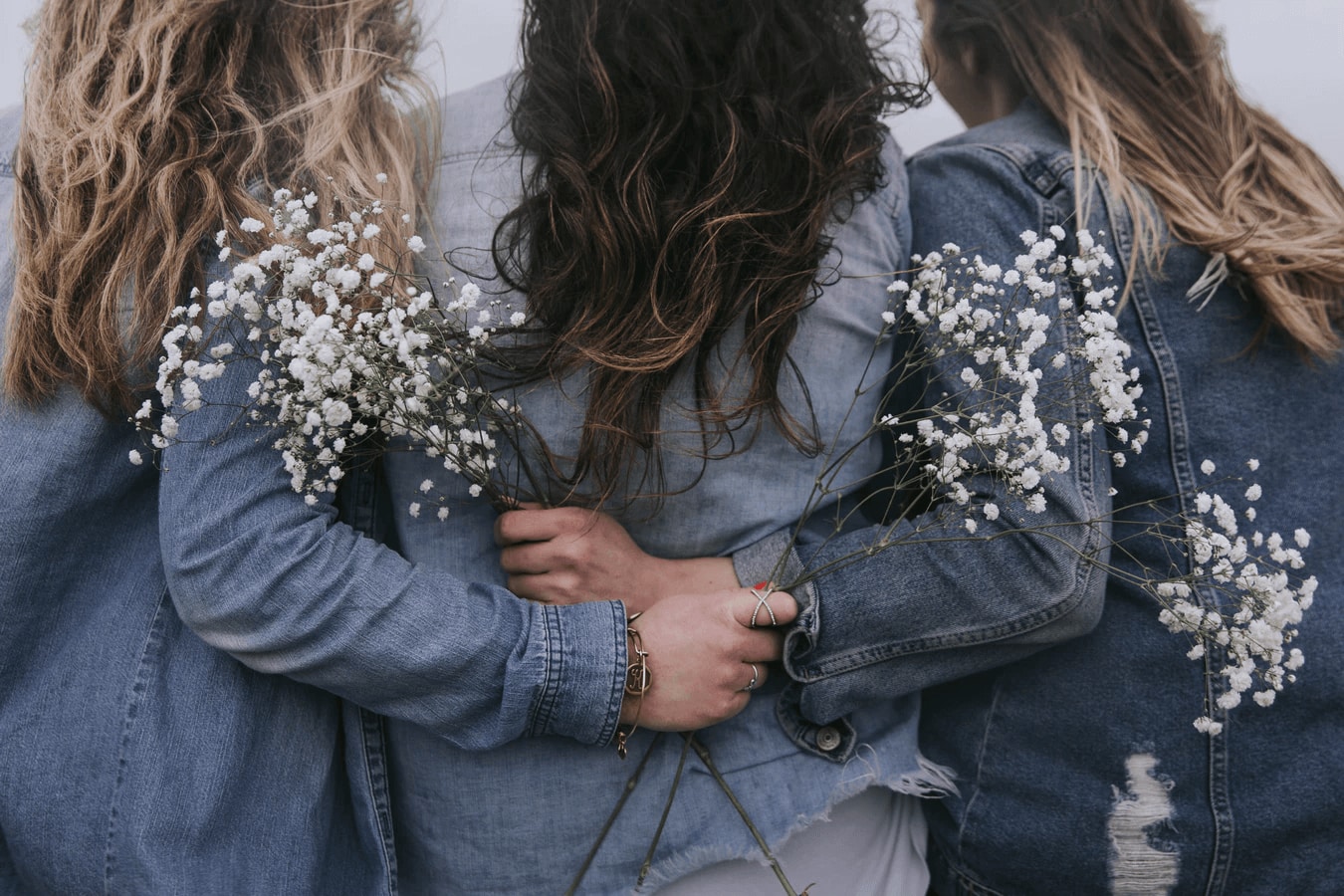 Girls weekends are always so much fun! However, it can be hard to plan a get-together with your friends — especially when jobs, marriages, children, and other responsibilities get in the way.

Big news! Our hotel was recently named one of the best family-friendly resorts in Lake Tahoe by Forbes! We love when families come to visit us and take pride in our awesome amenities for all ages, so being included on this list was a true honor. 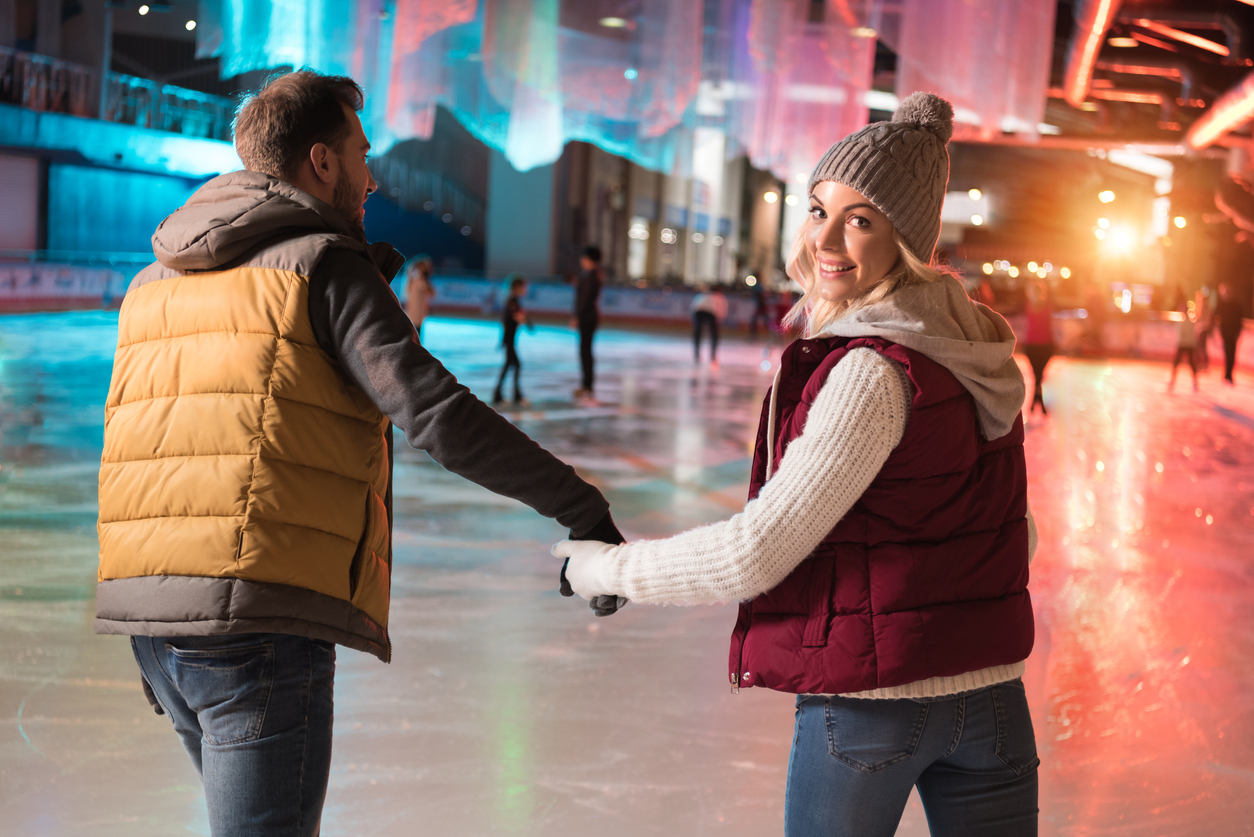 Your Lake Tahoe Guide to a Couple's Getaway

From skiing to snowmobile rides and premier shopping in Heavenly Village, here are the top romantic things to do in South Lake Tahoe. 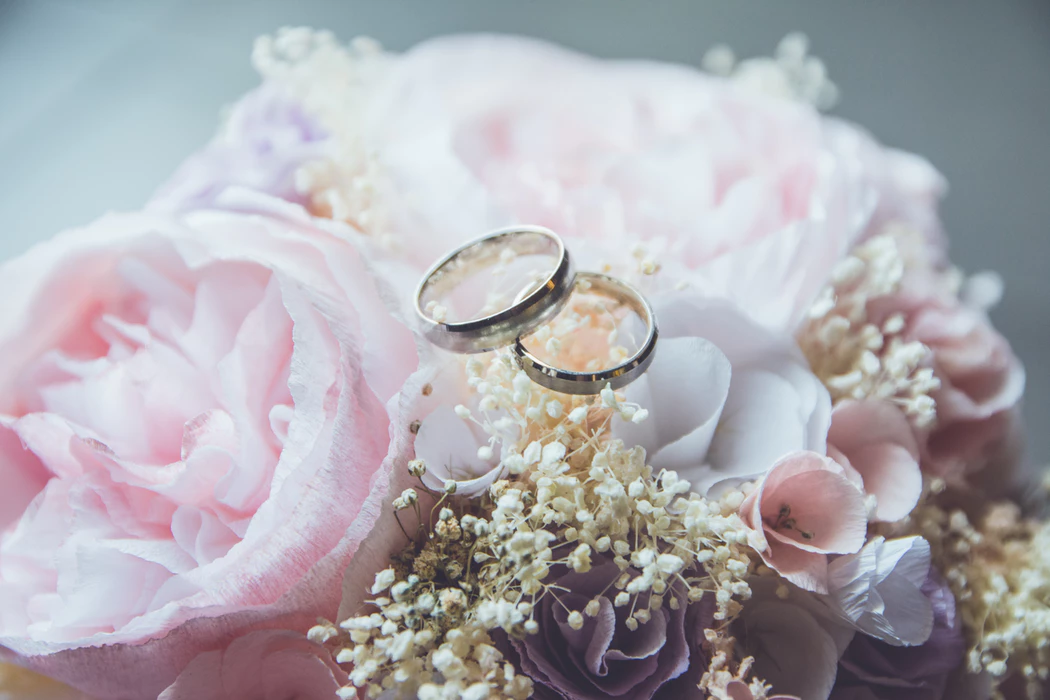 What to Ask When Touring A Wedding Venue

Picking a wedding venue isn’t easy. There are a lot of details to consider and it’s a lot of money on the line. While it’s easy to get caught up in how a venue looks, there’s definitely some important details and fine print to consider before making a final decision. 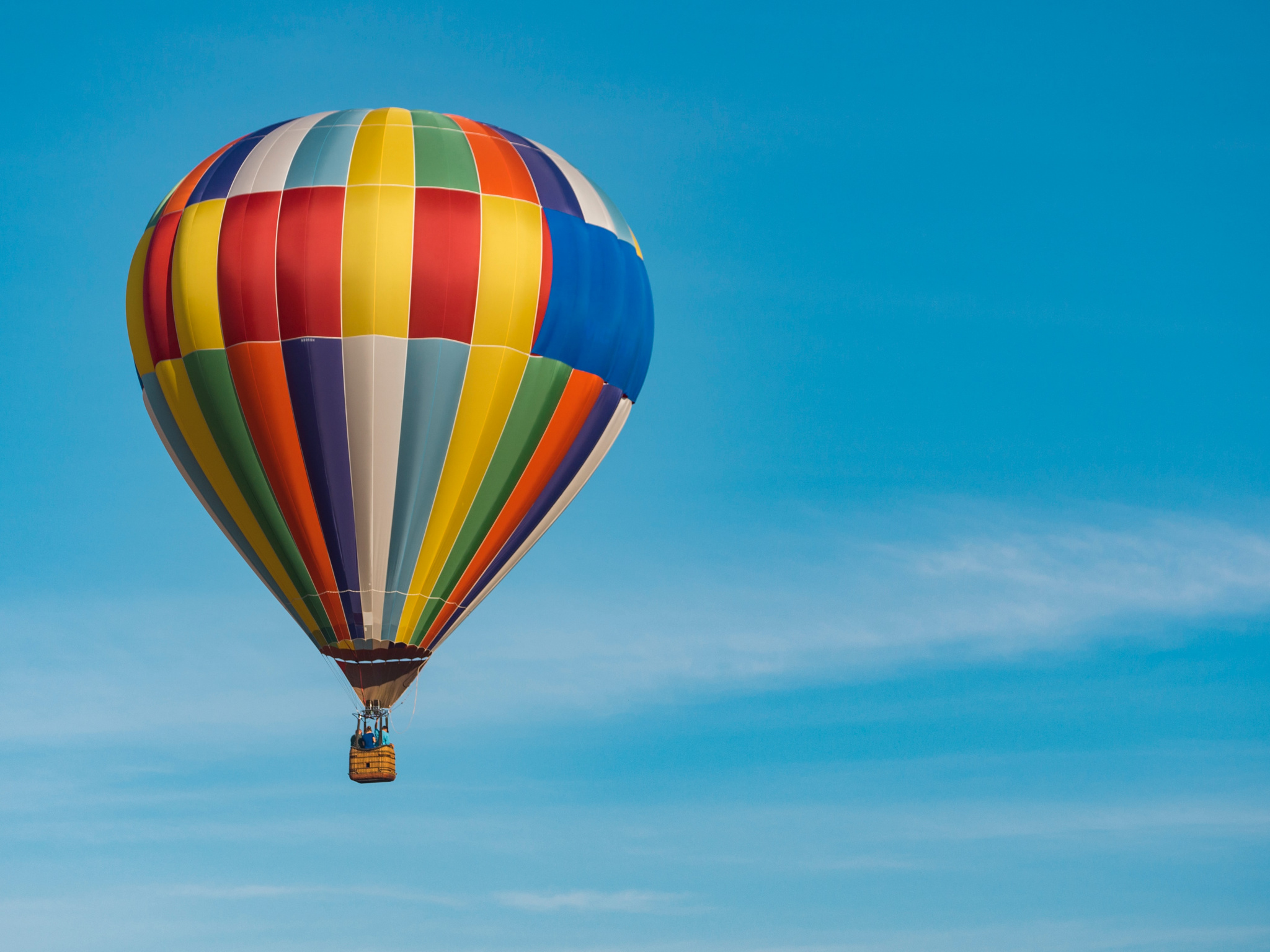 15 Fun Things to Do In Lake Tahoe With Kids

Daydreaming of a family vacation? Planning a staycation with the kids? When you think of the best places to visit with kids your pre-COVID bucket list was probably full of the most popular theme parks, crowded zoos, and packed museums. 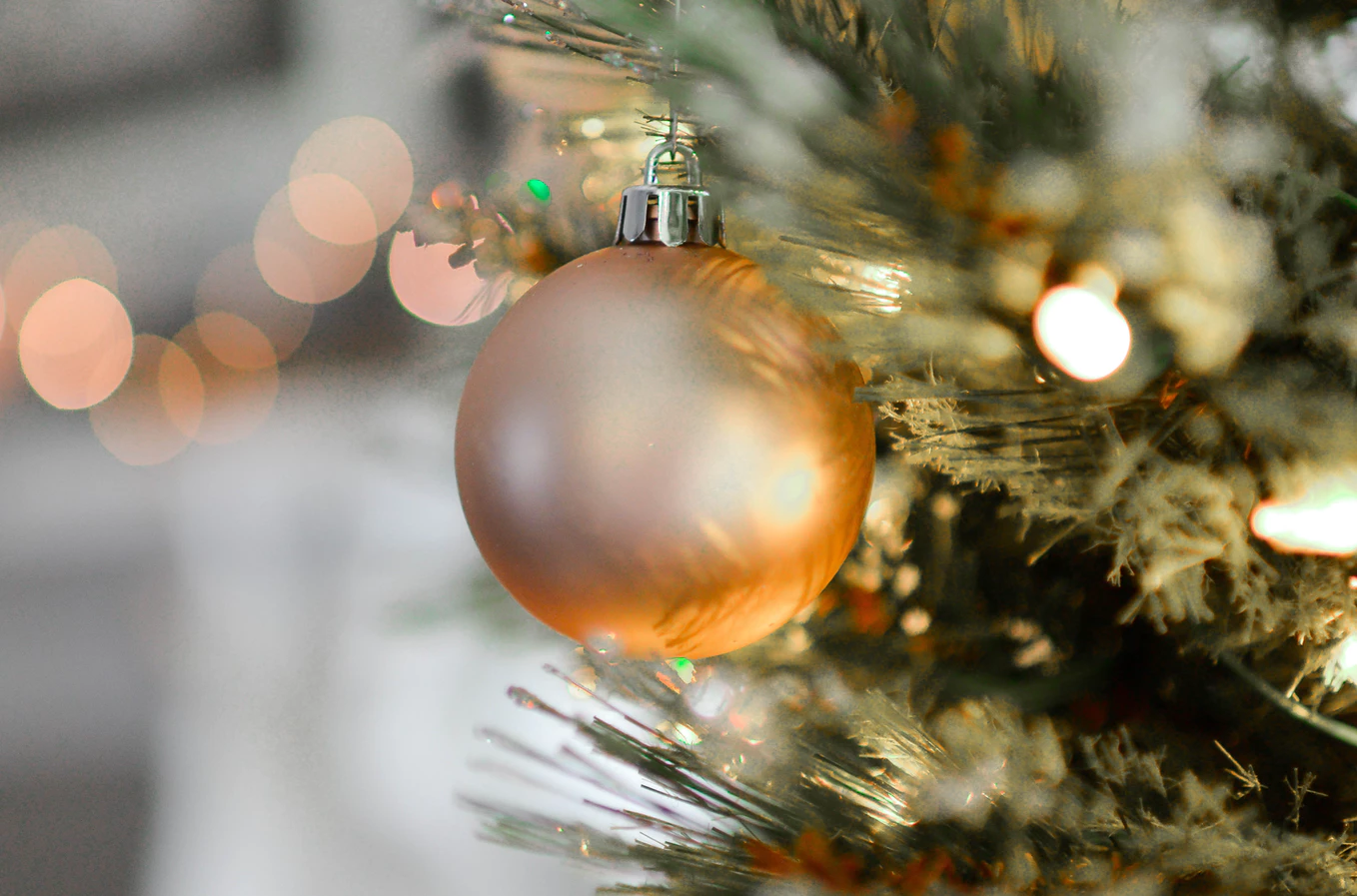 As usual, summer seemed to fly by this year. That means the holidays are right around the corner. We’re already getting excited for the hustle, bustle, and merriment of the holiday season! 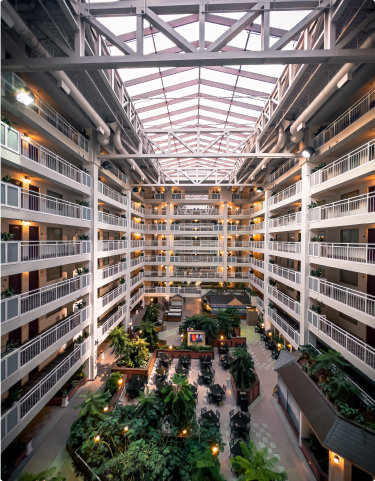 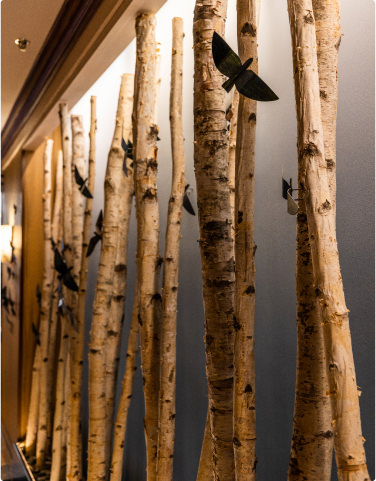 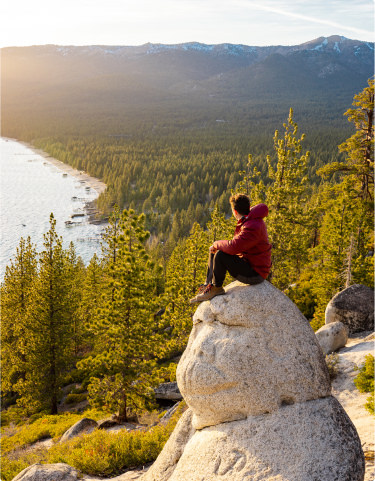 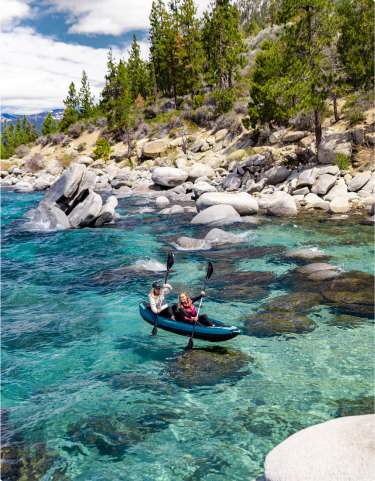 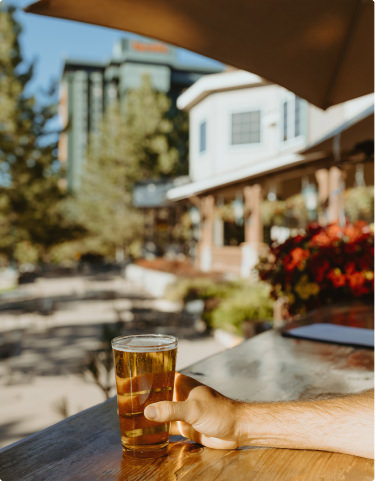 Stay in the loop on all the news and exciting offers from Lake Tahoe Resort Hotel, and have them delivered to your inbox.

Thank you! Your submission has been received!
Oops! Something went wrong while submitting the form.